We are a diverse team of specialists with the expertise to deliver professional and creative solutions to suit your needs. Trust and discretion form an integral part of how Lionsgate works, as well as understanding your every need while accompanying you throughout the entire process. Our team moves mountains and raises the bar to give every client exceptional service and delivery.

No matter where you are in the purchasing process, our team can help you. We speak your language and act as one point of contact for all banks in Spain and international private banks in other jurisdictions. Thanks to our extensive network of national and international partners, we are able to help every client obtain the very best results. 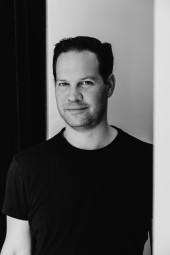 Drew started his career in Boston, selling his first Internet startup firm to EBAY in the late 90s before finishing University.

Since graduating, his core business has been trading paper as a commodity, where together with his father Gene Aaron, they formed The Aaron Group of Companies, which was strategically acquired by the Japanese conglomerate, Konica Minolta, in 2018.

Since 2001, Drew has been an active player in the real estate market, purchasing luxury properties in New York City, the Hamptons and Connecticut. Drew also served as CEO for various firms during his tenure with The Aaron Group including Mark Cunningham Inc. & Studio Dror, overseeing high-end real estate development on large-scale residential and commercial projects in the US, Europe, and Asia.

Drew has held positions on various Boards of Directors and Executive Committees for both profit and non-profit organizations. These include the ASPCA, The Whitney Museum, The FSC Council, Unlock the Cure, DKMS New Yorkers for Children, Trump, and YPO Metro New York.

In 2016, Drew moved with his family to Mallorca, looking for a drastic lifestyle change to raise their family away from the hectic New York City life. They live in the Tramuntana mountains and he divides his time between Spain and the US together with his wife and three children.

In 2018, Drew launched Gallery RED, a series of contemporary art spaces in the heart of Palma de Mallorca, where he curated all the spaces with mid-century design, contemporary and emerging artists such as Andy Warhol, Jean-Michel Basquiat, Gerhard Richter, Takashi Murakami and Damien Hirst

In late 2021 Drew received the Autumn Accolade from IE Alumni Baleares Club, in recognition of his entrepreneurial achievements and for bringing innovation to Mallorca and Spain.

In 2022, Drew became a member of the Steering Committee of the Mallorca Preservation Foundation, supporting the environmental protection of Mallorca.

Inspirational, ability to be innovative and outside of the box thinking

His passion is collecting art and design, as well as spending time with his family in their Tramuntana home. 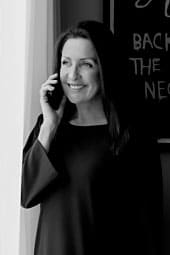 Juanita is the co-founder and President of Lionsgate Capital. Born in the UK and raised in Spain, Juanita is the bright and passionate woman leading the Lionsgate Capital team. Before co-founding Lionsgate Capital, Juanita worked as a director of a Spanish Bank. She is fully dedicated to her clients and always comes up with creative solutions, especially in challenging times. Due to the consistent level of service maintained, clients and business partners continue to recommend Juanita to her contemporaries around the world.

Juanita's goal at Lionsgate Capital is to create unparalleled solutions for the most demanding clients and create value through service, making Lionsgate Capital the major player for financing in the Balearic Islands and mainland Spain.

Generosity, incredibly loyal and has a big heart.

Sabine was born in Colombia, then lived in Germany and moved to Spain in 1997. Sabine was the first team member to join Lionsgate Capital in 2016. Before joining the team, she worked at Citibank for 12 years and has vast experience in the Spanish and international banking industry. Lionsgate Capital clients love working with Sabine, not only because of her knowledge and expertise, but also because of her professional and can-do attitude.

She loves nature and practices nordic walking every weekend 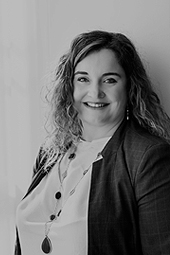 Eva Llinars is 100% Mallorquín. She studied business administration and management in Mallorca and finalised her degree in Germany. Before joining Lionsgate capital, she worked for a Spanish financial institution  for twenty years, where she specialized in working with international clients purchasing properties in Spain. 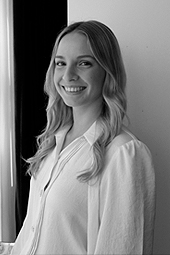 Kiara oversees the daily operations with the mortgage team. She is the youngest member of the team and since the very beginning has been a wonderful addition due to her great attitude and make it happen mentality. Kiara has a double degree in Business Administration and Tourism and before joining Lionsgate Capital, she had gained experience working in the real estate market.

Tanja joined Lionsgate Capital in 2016 and is one of the team´s key players. German-born, Tanja is the first contact for all our German speaking clients and partners. Tanja has worked for many years in Sales & Marketing for 5-Star-Hotels in Marbella, Madrid, Salzburg and moved to Mallorca in 2005. Networking is part of her lifestyle and together with her previous experience in the real estate sector, this adds value to all Lionsgate Capital´s clients.

Networking, punctuality and a positive attitude 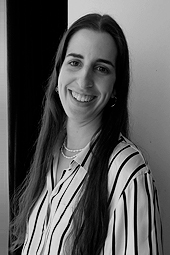 Elena is from the north of Spain. She studied Journalism in Spain and specialized in Arts and Multimedia in Portugal. Before joining Lionsgate Capital, she spent over eight years working in the luxury fashion industry in London, being involved in different areas such as management, marketing and PR.

She spent four months traveling around India and practicing yoga

Sara assists the Lionsgate Capital team in all aspects of running the day-to-day operations. Sara studied journalism and European literature in both Spain and Germany. Before joining Lionsgate Capital, she was working in South West Germany in an audiovisual production company. 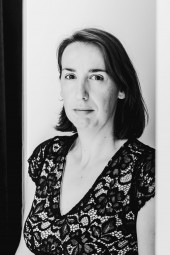 Cati is Mallorquín and is responsible for the administrative management and the accounting of the company. Cati has over 25 years experience in accounting and tax advice for both individuals and companies in Spain.

Methodical, diligent and a resolutive approach 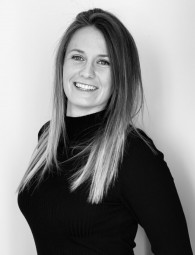 Yasmin works closely with Cati and oversees the accounts and business operations of the company. Before joining Lionsgate Capital, Yasmin used to work in the finance department of an international company. She studied a Business degree followed by an MBA in finance and has been a wonderful addition to the company.

At Lionsgate Capital we are looking for new specialists and professionals who want to be part of an attractive and dynamic team. If you would like to join our team, get in touch with us.

For more information on our services

It will not take you more than 20 seconds